Drivers in Dallas really do get into more collisions than those in most other large cities in Texas and throughout the U.S., according to a new study from Allstate Insurance Co.

Allstate’s best drivers report found Dallas falls in the bottom 15% of cities for safe-driving records, based on its analysis of 200 major cities. The analysis was based on auto claims data collected by the insurance company and published for the 15th year.

Dallas narrowly avoided landing on Allstate’s risky roads list — reserved for the 15 cities where drivers have to be most careful not to get into an accident. Garland and Irving were among North Texas cities that also ranked in the bottom 15%, trailing Dallas.

The Texas border city of Brownsville was found to be the safest in the U.S. for drivers, and Laredo and McAllen ranked in the top 10 as well.

Texas leads the nation in traffic deaths. At least one person has been killed on Texas roads every day for the past 19 years, according to the Texas Department of Transportation. It’s a streak the state has been working to end. On average, 10 people are killed on Texas roadways each day. 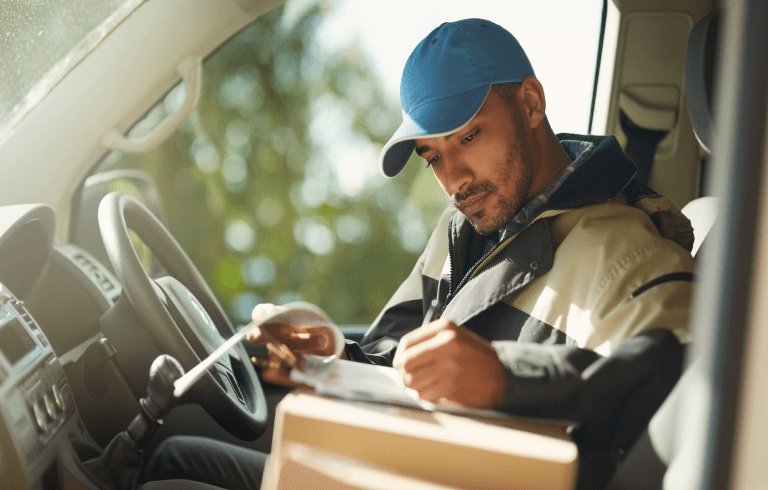 What is a Commercial Motor Vehicle & When Does a Regular Vehicle Qualify?